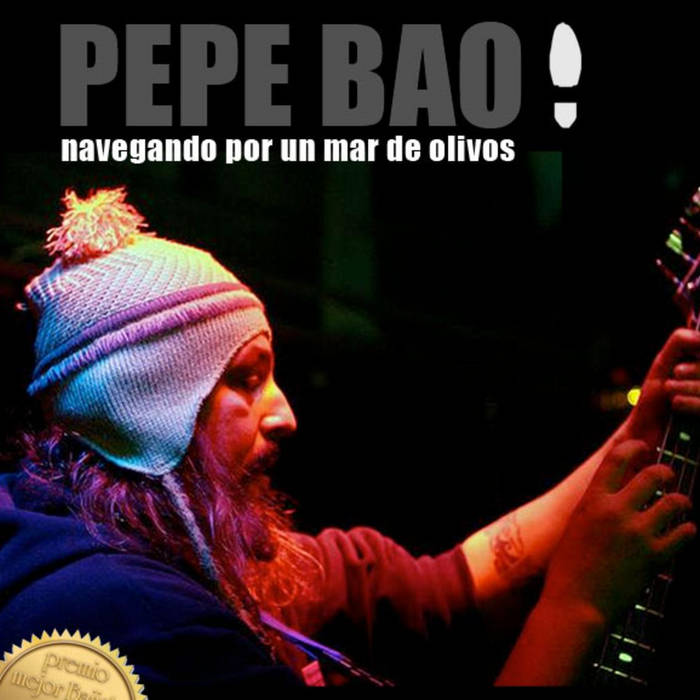 PEPE BAO
“ NAVEGANDO POR UN MAR DE OLIVOS “
Considered to be one of the best bass players in Spain, Pepe Bao has been playing professionally since he was quite young. He has collaborated or played with many of Spain’s most important artists and bands, as well as some collaborations with international figures such as B.B. King, Richard Ray Farrell. ... more

Bandcamp Daily  your guide to the world of Bandcamp